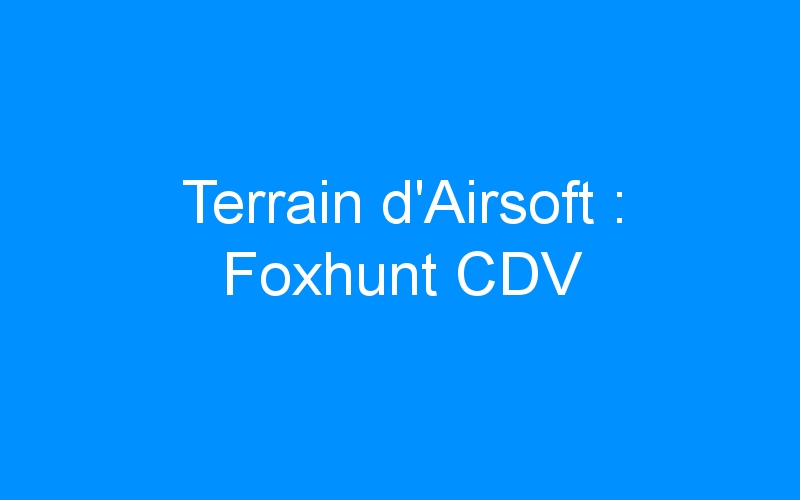 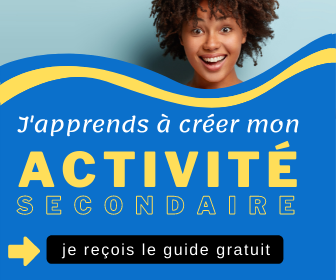 Since the public execution of General Azear in 2007, Chad has stayed relatively quiet in the World’s media as its neighbours have become the next battlegrounds for Western Military efforts. Pro-African leaders have been re-infiltrated by anti-Western extremist groups and subsequently removed from power as Britain and the USA have attempted to promote democracy in the Third World and also, more importantly keep control of vital military staging areas in this current uncertain climate.